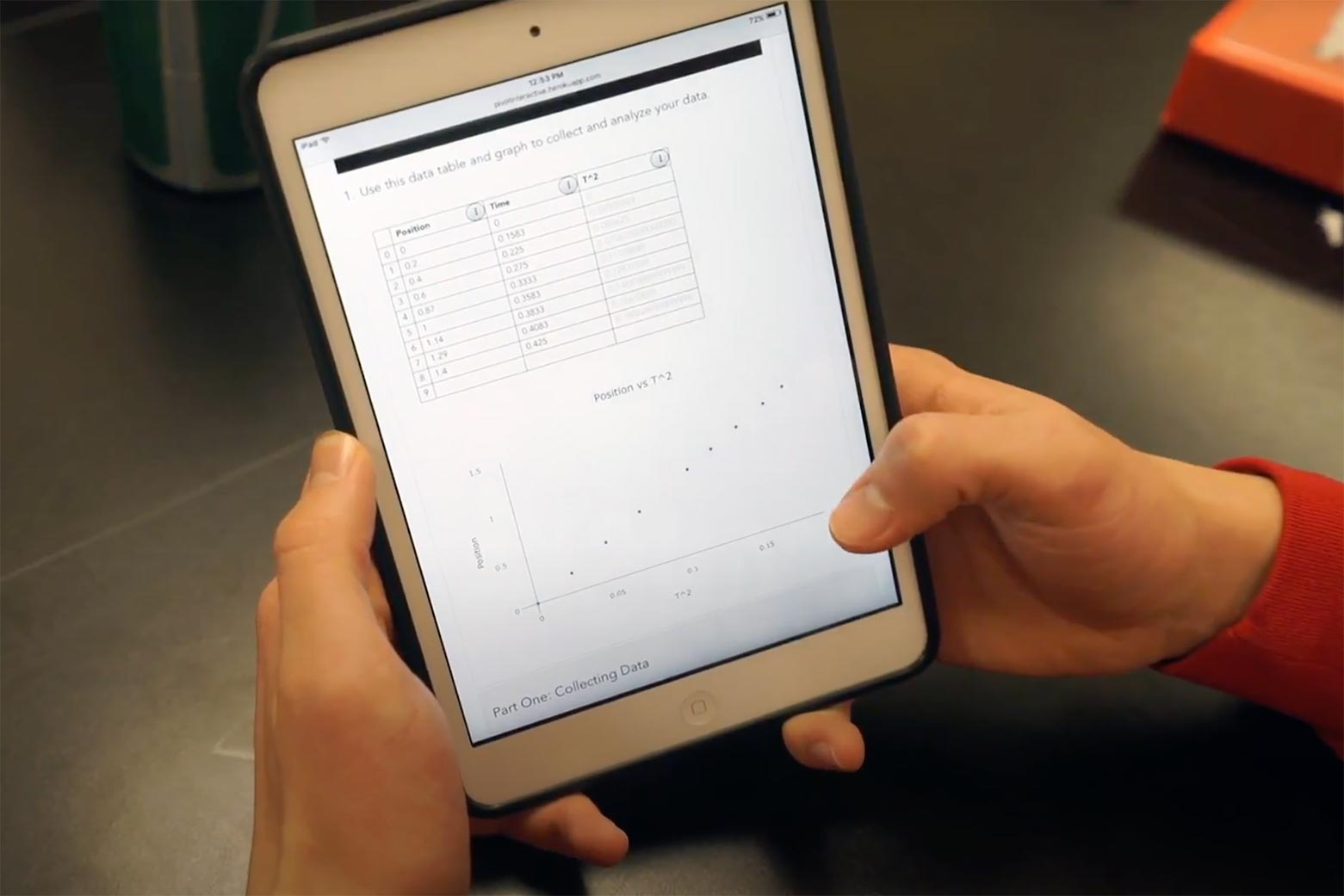 Teaching students to construct models that describe natural phenomena is a key part of science literacy and is critical for science education approaches like Next Generation Science Standards and Advanced Placement.

Actively engage students with an EFFECTIVE platform for them to explore real scientific phenomena and develop their skills in the science practices.