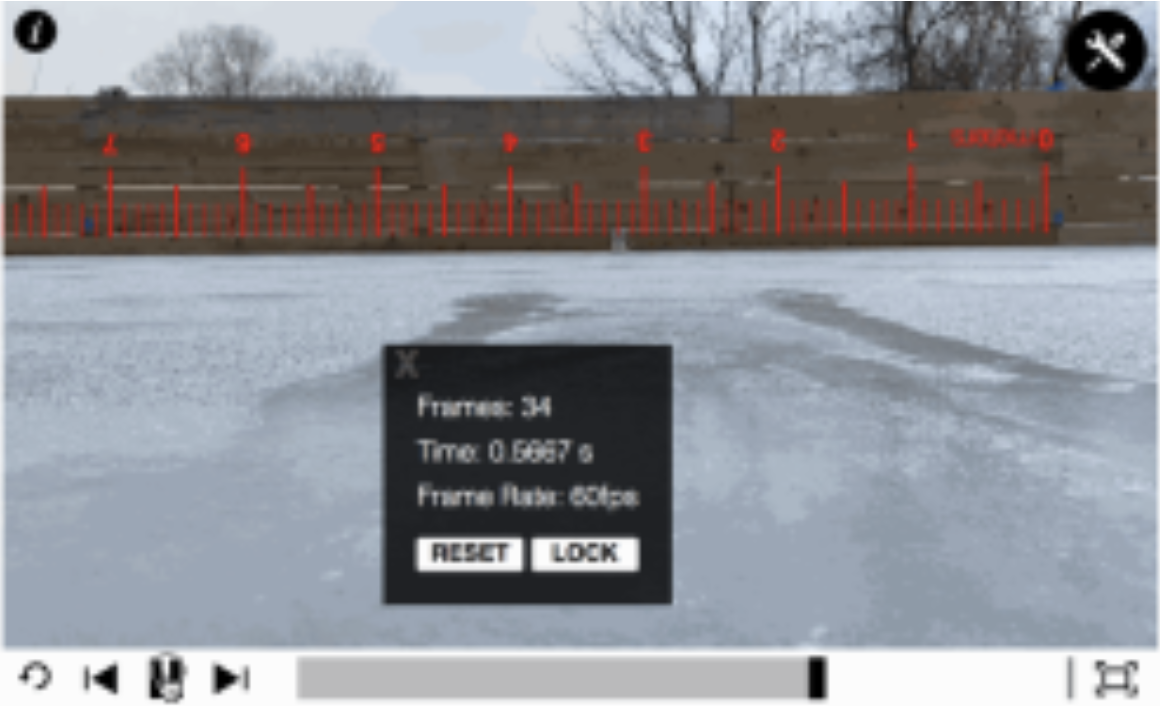 A Sliding Friction Lab that Hits the Sweet Spot

Labs are awesome. But labs are also a lot of work for students and for teachers, so I strive to ensure that labs are worth the effort. Here are the boxes a lab needs to check for me.

How to do a Friction Coefficient Lab

Here’s the lab that falls right in the sweet spot. I used the Pivot Interactives Friction Coefficient Video Upload Activity as a framework to guide the students (and me!) because it includes all the instructions, video analysis, and graphing tools. Ask students to record a video of an object sliding on a surface so that it is being slowed by friction.

Students will use their video to answer three questions

Students upload their video into a video analysis app. I use Pivot Interactives because it makes this lab a breeze and is extremely well suited for this. Students measure position and time data for at least 10 data points while the object is being accelerated by friction. Next, they construct a velocity vs time graph. Some students also used an acceleration vs time graph.

Nathan had to lay down the ice to record this shot of an aluminum coffee pot sliding across an ice rink, but his efforts paid off with some nice data. He was a little surprised that the coefficient of friction was as high as 0.19. But it was very cold and the ice was not particularly smooth. Notice the constant acceleration, indicating that the coefficient of friction was not changing as the velocity of the object decreased. Most students’ data showed nearly constant acceleration, which provides support that the simplified model for friction that we use in class is valid for many situations.

Noah recorded an ice cube sliding across a wooden table. (Minnesota kids are thinking about ice this time of year.) He said he recorded and analyzed several trials before settling on this one. His analysis showed that the slope of the velocity vs time graph decreased as the ice slowed down.

Noah was curious about this, since it didn't match the model for friction that we use to solve word problems in class. In his lab report, he wrote what he’d learned about how motion through liquids differs from objects sliding on dry surfaces.

Students also analyzed hockey pucks, cars speeding up and slowing down on icy parking lots (with a teacher-imposed speed limit of 5 mph), and lots of amusing objects sliding across desks and countertops.

Why I Use Pivot Interactives for Video Analysis:

While there are several options for video analysis. Pivot Interactives is particularly well-suited for this activity.

In my classes, I was doing fewer video analysis activities because the logistics of keeping track of videos, data and graphs, instructions, and students’ responses was daunting. Pivot Interactives streamlines this process, both for students and for teachers. I’m thrilled to be doing more analysis of student-made video again.

How to do a Friction Coefficient Lab with students' own videos in Pivot Interactives. 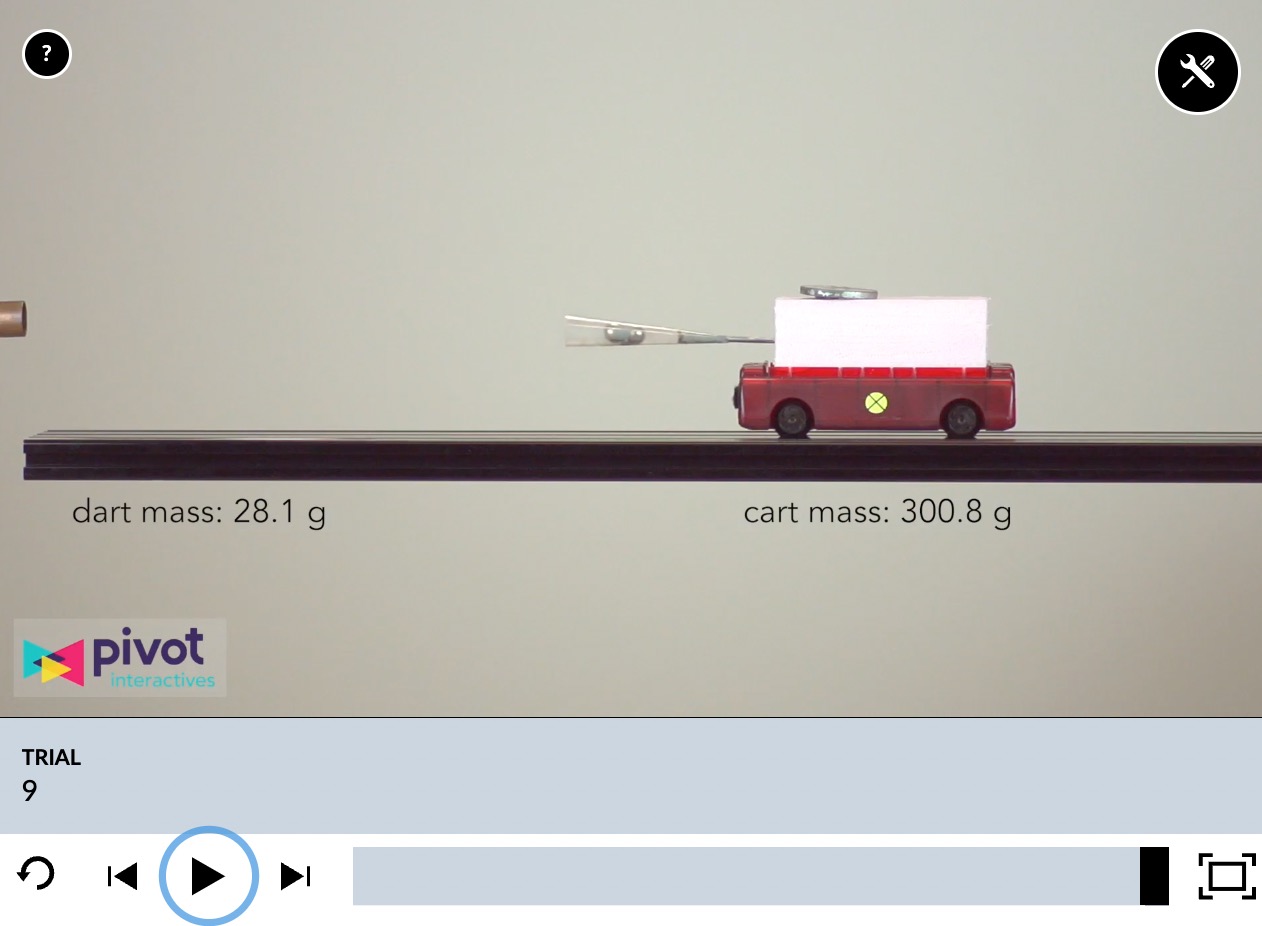 Use Pivot Interactives as alternative assessments for a great way to assess open-ended problem-solving skills. 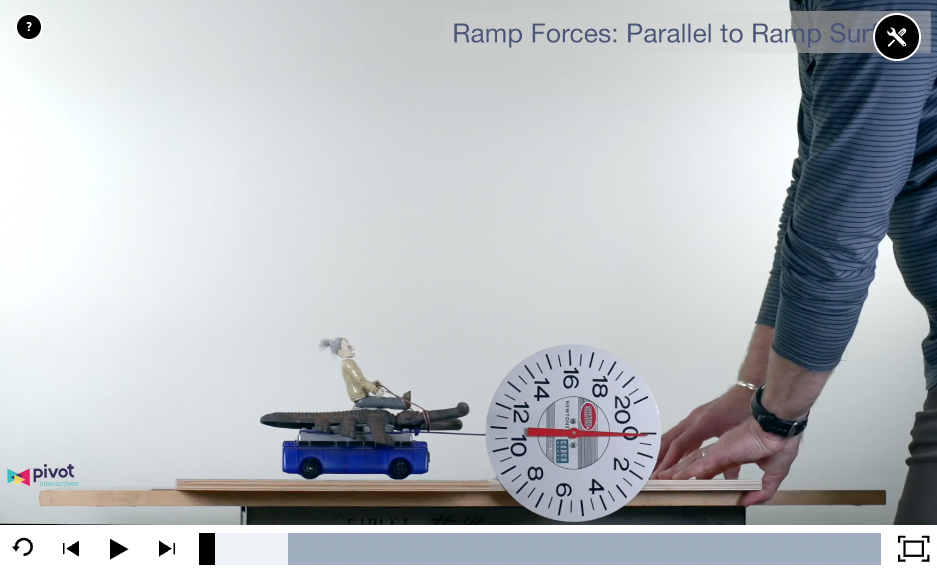