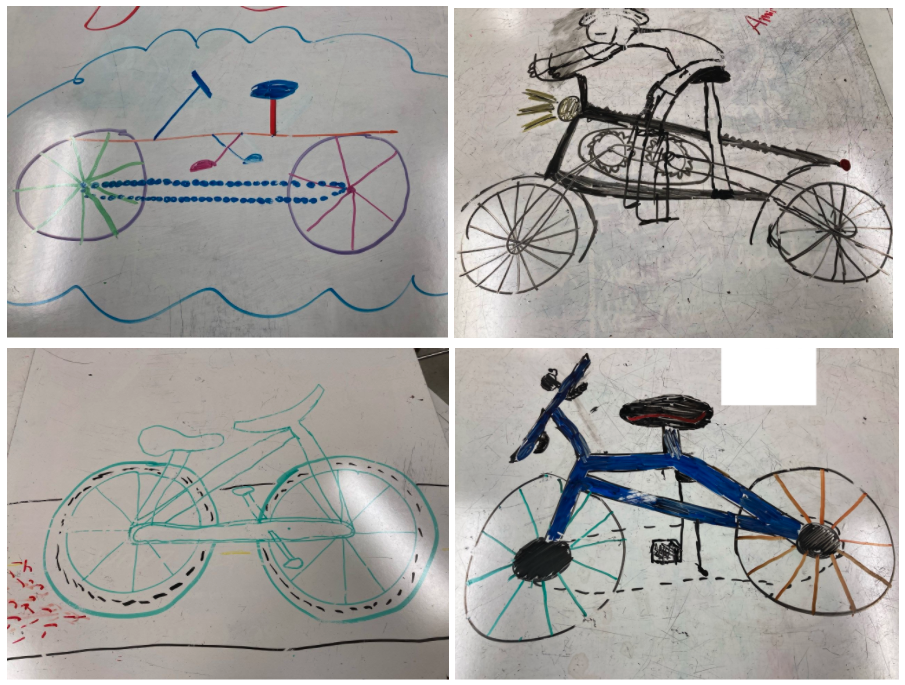 In this second blog post by Chemistry teacher Scott Milam, Scott describes how he begins his Modeling Chemistry course focusing on the notion of models and what it means to learn.

I have been using modeling instruction since 2015, but I make changes to how I apply the pedagogy each year. Initially, I put a heavy emphasis on having evidence as a basis for all of my claims. In 2018, I started to focus on constructivism by having the students’ initial models be the center point of our discussions. Recently I’ve been aiming to develop better continuity between discussions and assignments. When the discussion ends, students should see if they can apply what we learned to a task. Then we assess their ability with another discussion. If the continuity is there, I can withdraw from the process forcing the students to do more of the thinking.

For the start of the year, we started with a different assignment that I “borrowed” from Steve Rooney who teaches chemistry next door to me. We had students draw a picture of a bicycle in their notebook. Then they were put into groups where the groups had to compile the good components of their initial drawings into a single whiteboard representation of a bike.

What parts of the bikes are drawn in a functional manner? Which bikes are missing crucial components? Why is this difficult? Haven’t we all seen a bike? Why aren’t we able to easily reconstruct the components of the bike?

In our heads, we hold a vision of what a bike looks like. That image is refined as we produce it verbally and in drawing. We know that a bike functions by pushing on pedals that connect to a wheel via a chain while the handlebars steer the wheel. But putting all of that together is surprisingly challenging. Even in the well-drawn bikes above, you can find components to criticize.

After spending some time drawing bicycles, we watched a video clip about “Austin’s butterfly.” This video highlights a similar process where a first-grader follows an iterative process of improving a drawing of a butterfly. The video highlights the need for specific feedback, receiving criticism, and doing multiple drafts until work is of a high-quality. I then asked the students how often they did this in school. Only a few had done an extensive process, and almost no one had done so in a science class. I would guess that most of us would not even have a clear vision of what that would look like in a science class.

My intentions of this lesson is to establish a culture where we value deep thinking. We aren’t in a hurry to cover content. Rather, we are aiming to find moments where students can think deeply about chemistry. I want students to observe phenomena, and then spend time making connections between new patterns in short-term memory with prior knowledge in long-term memory. I am willing to provide time and dedicate multiple assessments to making sure students develop.

Our chemistry content begins with a demonstration. I take two 2-liter bottles that have been cut in half. One is empty and the other has a mixture of two substances added that forms bubbles. When candles are lowered into each bottle, the empty bottle sustains the burning candle. The bottle with the two substances causes the candle to extinguish. Students produce whiteboards of what they think they would see if they could zoom in on the two bottles. The students have many thoughts, but a lot of them are based on what they were told. Very few are based on experimental evidence or even experiences that students have had. For example, some draw O2 molecules. But when pressed as to how they know that oxygen forms diatomic molecules the students can only rely on claims made by others without supporting evidence.

Next the students do six stations where they measure mass before and after something is changed. The six stations are melting ice, folding steel wool, burning steel wool, mixing Alka-Seltzer and water, forming a precipitate, mixing sugar and water. We find that sometimes mass changes in spite of the law of conservation of mass. In particular, adding Alka-Seltzer to water causes a decrease in mass while burning steel wool causes an increase in mass. Students are tasked with drawing some of these changes at the particle level before we put their representations on whiteboards and discuss them. The discussions are used to establish the need for defining what our system (the part we measure) is and what are surroundings (everything besides the system) are. When the mass of a system changes, there must be an exchange of particles between the system and surroundings.

Historically, the phlogiston model was used to explain the changes in mass during combustion as well as other changes. When a substance decreased in mass, the substance was said to have transferred phlogiston from the substance to the air. When a metal was burned, it would increase in mass. This was difficult to reconcile with phlogiston theory because the calx (metallic oxide) would produce the metal by heating calx and charcoal. Charcoal was transferring phlogiston to produce the metal, confirming that metals were high in phlogiston content.

Initially, students have incomplete ideas about how chemical reactions work. They have a limited understanding of what a flame is. They tend to explain a phenomenon using a single vocabulary word (IE the mass went up because of combustion). Yet through these lessons, we are starting a long process of refining student understanding of these chemical reactions using the particulate model of matter. Over the coming months, students will grapple with how particles move, energetics of chemical reactions, how many particles there are, how we communicate the various types of particles, patterns of chemical reactions, the recipes by which chemicals react, and the inner structure of the particles. Each of those will be based on experimental evidence that students will receive feedback on their current working model of matter. 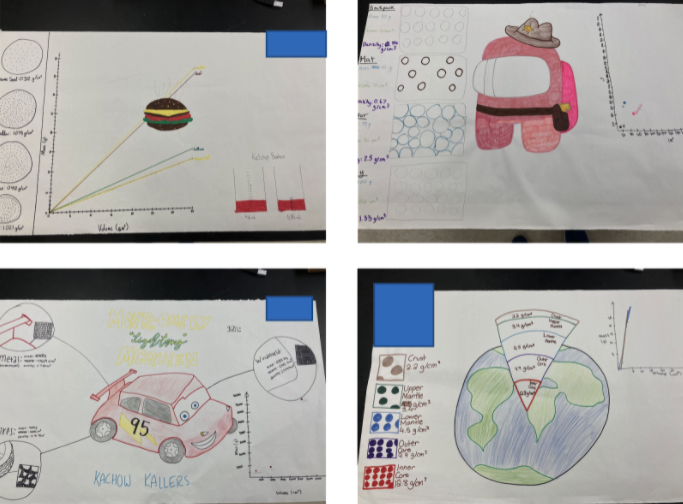 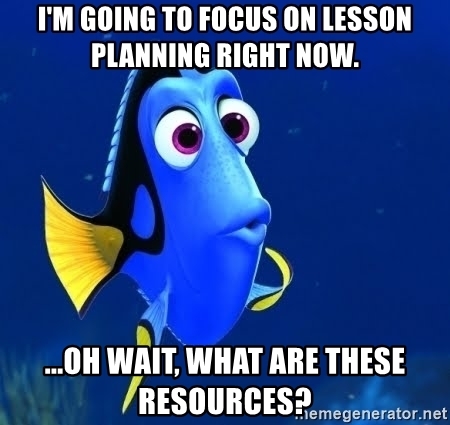 Teacher Tips: Pivot As Part of a Well-Balanced Unit Plan

Learn how to use Pivot Interactives as part of a holistic unit plan in this week's Teacher Tips. 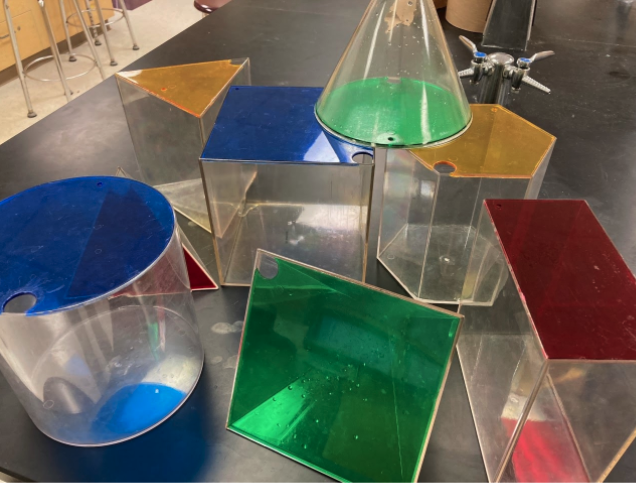 Chemistry Teacher Scott Milam explains how he helps is students to develop rich understanding of measurement that goes beyond memorized sig fig rules.